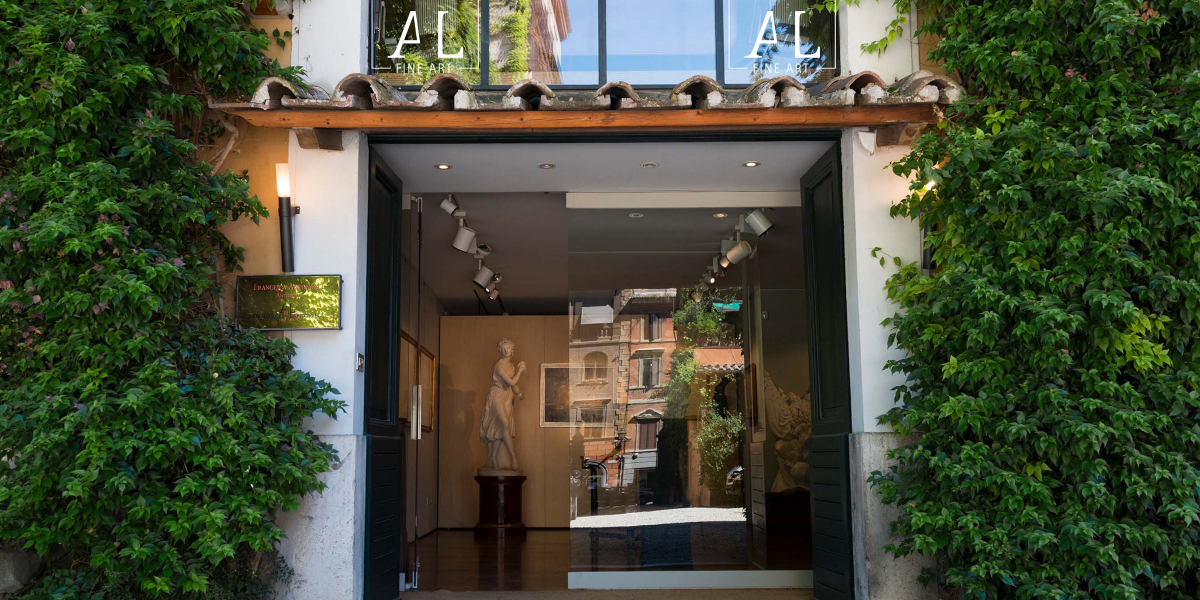 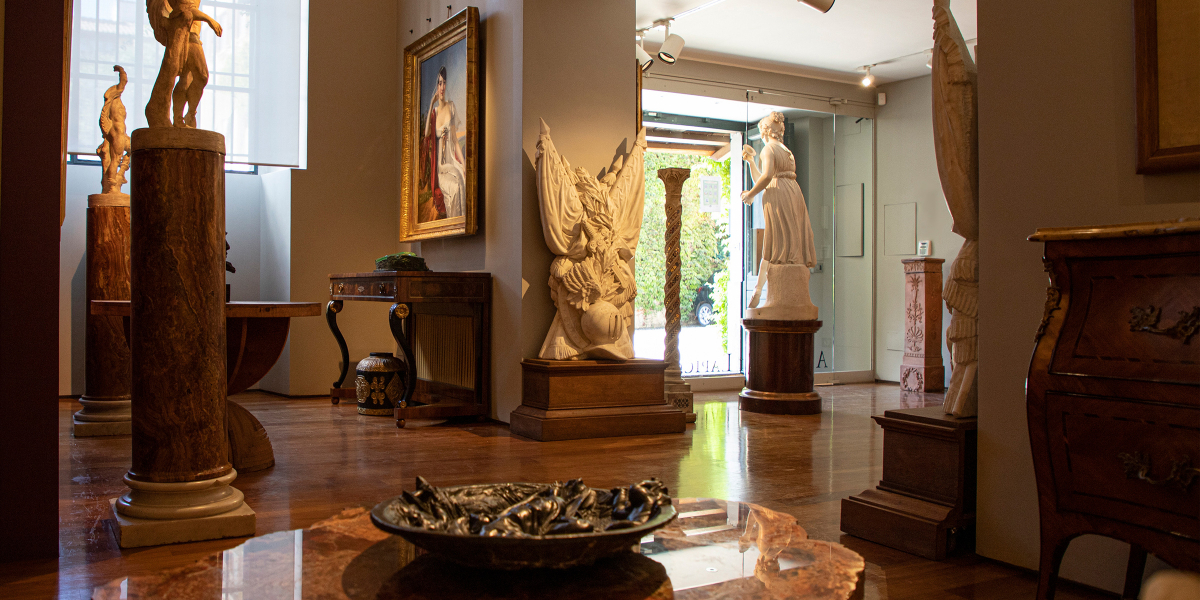 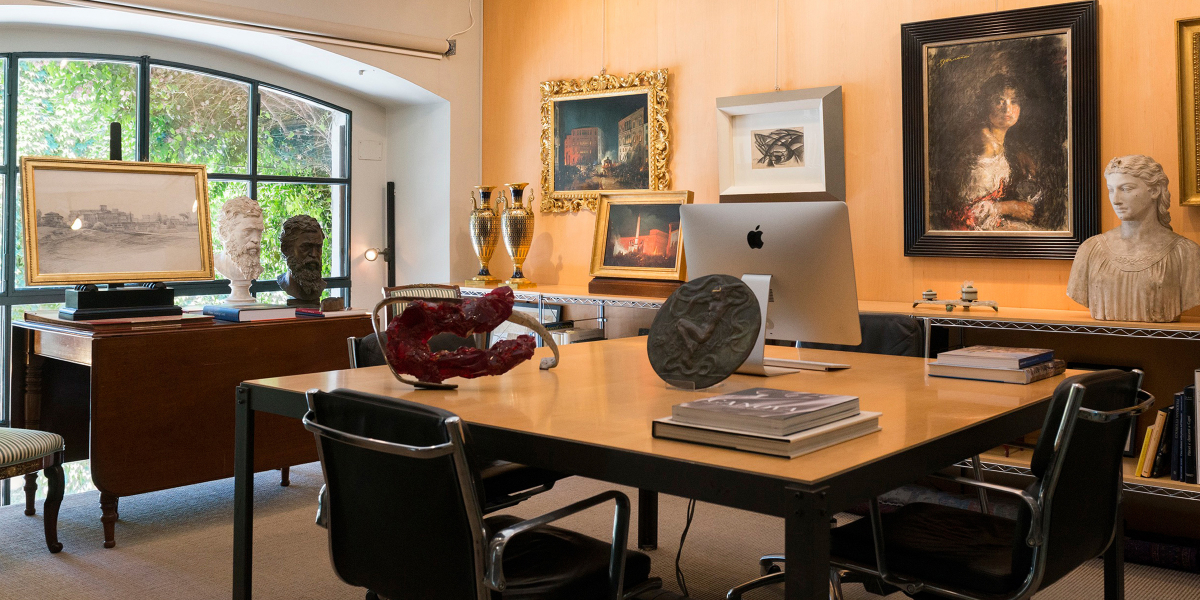 Resulting from the merger of two historic art galleries that had been in the market for generations, over the years ANTONACCI LAPICCIRELLA FINE ART has become a focal point for enthusiasts and collectors of paintings of the “Grand Tour”, drawings and sculptures by European artists from the late 18th to the mid-19th centuries and it even has an area for hosting museum-quality exhibitions. The gallery takes part in the most prestigious art and antiques fairs, including TEFAF Maastricht, the Salon du Dessin in Paris, the Florence International Biennial Antiques Fair at Palazzo Corsini. Over time, many of theirs works have entered important public collections, such as the National Gallery in Washington, the Getty Museum in Los Angeles, the Galleria d’Arte Moderna di Palazzo Pitti in Florence, the Polo Museale Fiorentino, the Museo di Capodimonte, the Prague Museum, the Museo di Villa Mansi in Lucca, the Museum of Fontainebleau, the Hamburger Kunsthalle in Hamburg, the Musée D’Orsay, the Galleria degli Uffizi in Florence as well being snapped up by numerous private collectors. FRANCESCA ANTONACCI Francesca Antonacci, who hails from a highly esteemed family of antique dealers that has been doing business in Rome since 1916, pursued her studies at the Istituto di Storia dell’Arte in Rome’s La Sapienza University. Studying in the school of Giuliano Briganti, she conducted research into Italian 17th century painting and built up her knowledge and experience with periods of study and work in Paris and London. She ran the family’s celebrated gallery in Via del Babuino for many years and worked with her father in their London gallery, specialising in 18th and 19th century European painting and furniture. Francesca opened her own gallery at 54 Via Margutta in Rome in 2003. 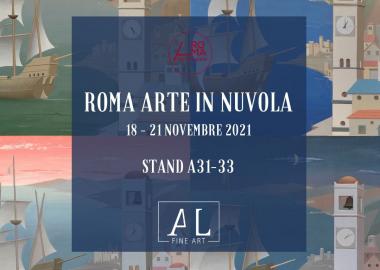 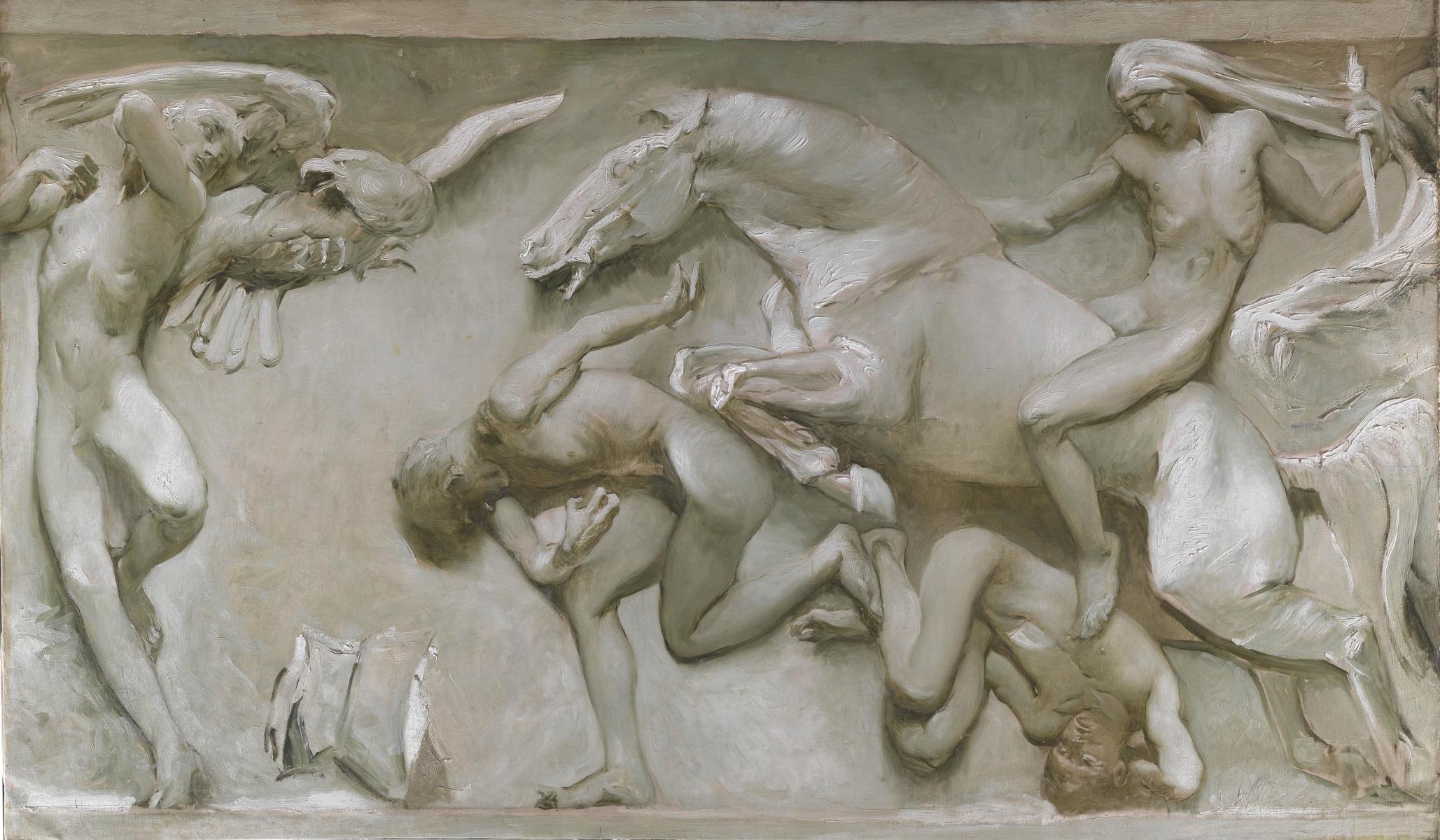 From the Great Discoveries, through the Gloomy Ages, to the Living Revival of the Race 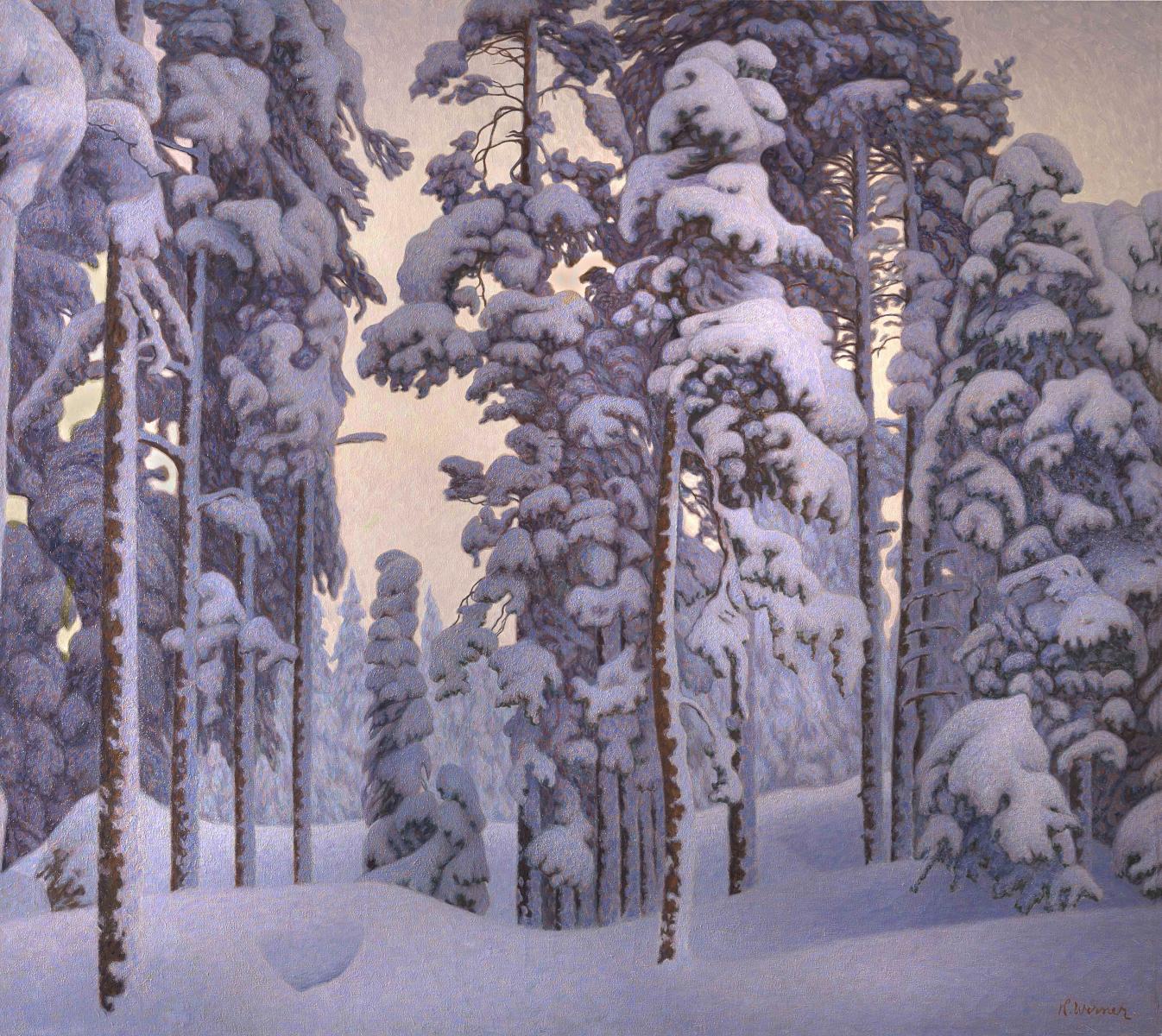 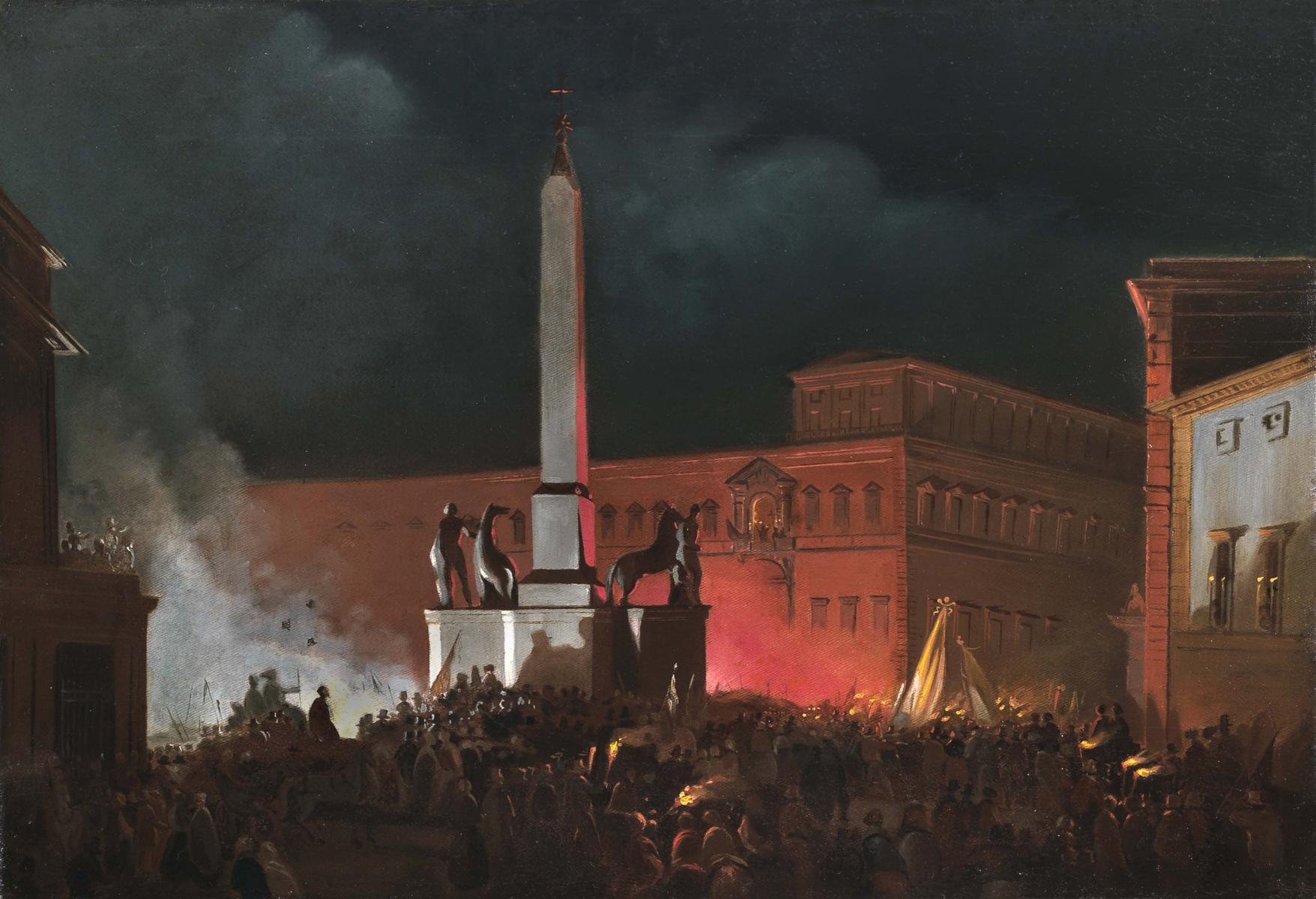 Caffi focuses on the play of light caused by the torches and bonfires on the façades of the Palazzo del Quirinale and Palazzo della Consulta, and on the obelisk and the statues of Castor and Pollux, the symbolic centre of the Roman world. Crucial in this painting is the depiction of the festive populace waving their arms and hats aloft, while the metal flagpoles glimmer in the light cast by the flames. 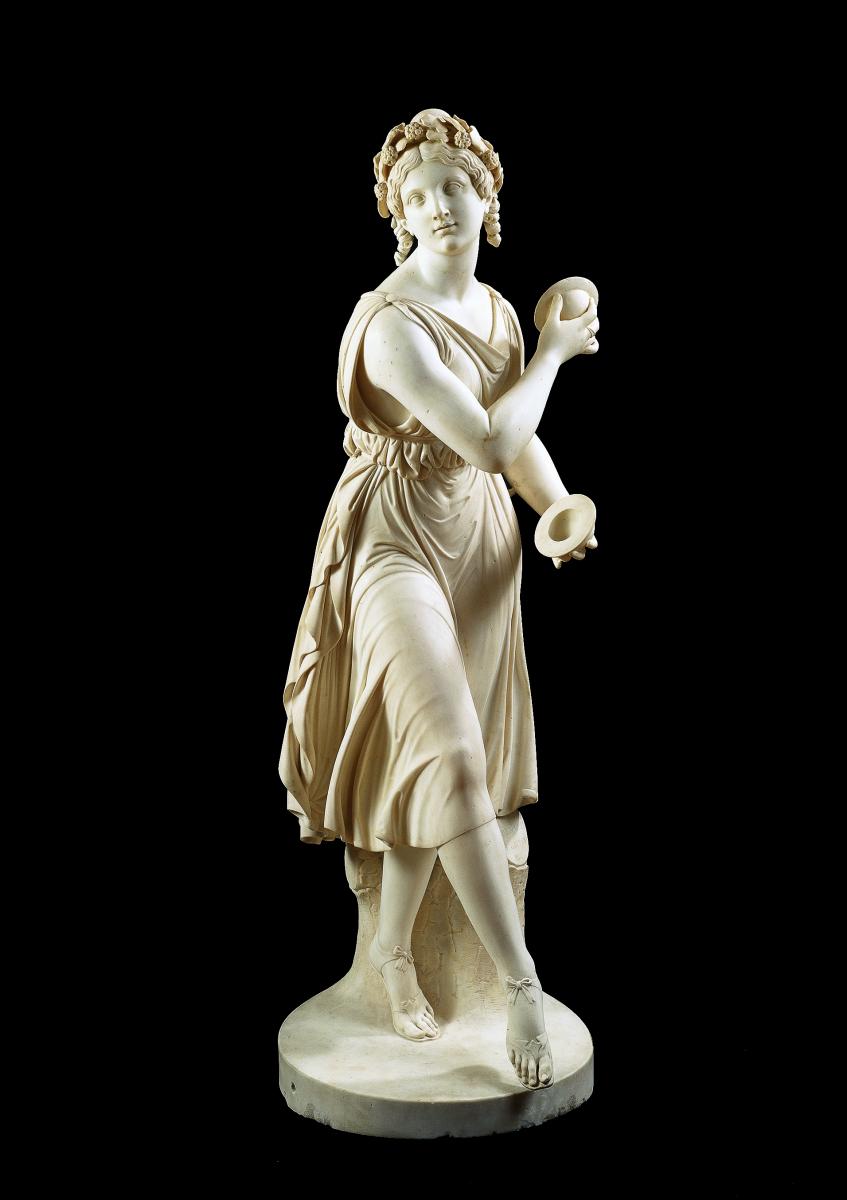 A version of one of the most famous and most successful works by this great sculptor.