Seventy-four antiquarians "over half a century old and still as passionate as ever" according to Giovanni Pratesi, Secretary General of the Biennale since 2001. And so the Florence International Antiques Fair is back again, in its 28th edition, with a layout flaunting the superb artistry of the choreographic and theatrical "staging" by the Maestro Pier Luigi Pizzi, hosted in Palazzo Corsini from the 5th to the 13th of October 2013.

On 10th October prizes will be awarded to the best painting and sculpture at the Fair. The prizes, amounting to 10,000 Euro each, will be destined to the restoration of a work of art from the public cultural heritage. On the same date the "Lorenzo d'oro" prize will be awarded to Giuseppe Tornatore. 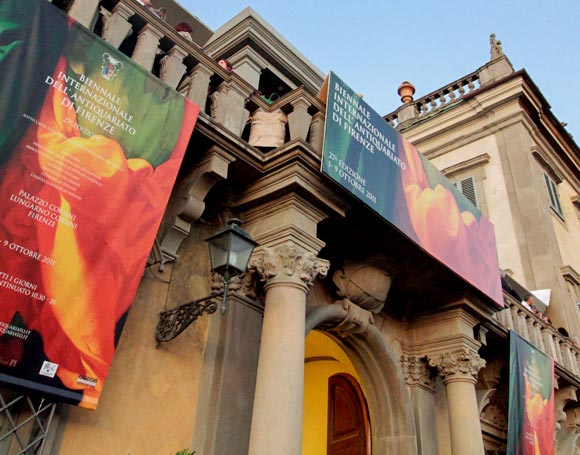 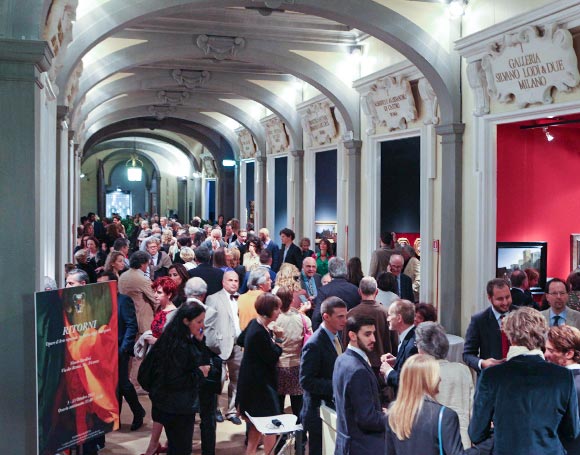 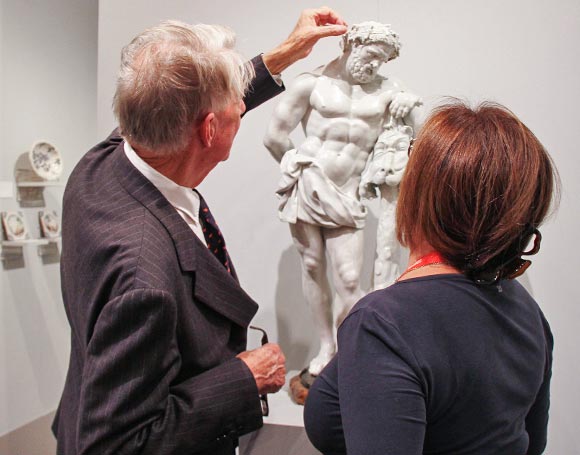 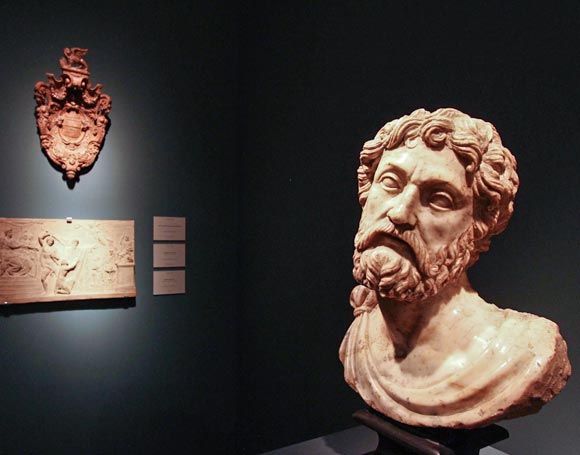 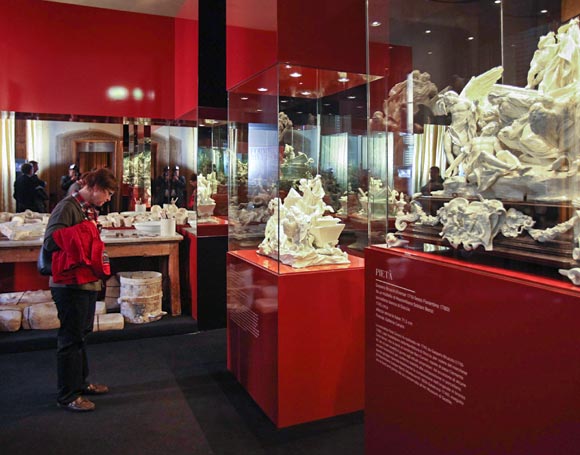 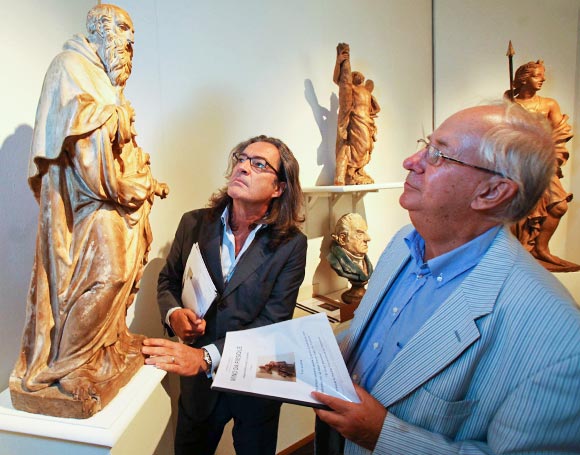 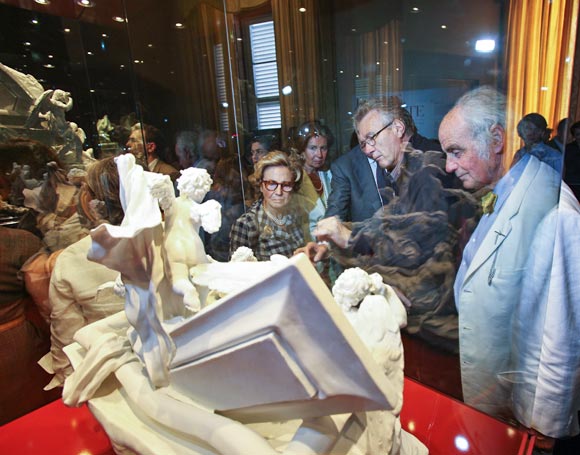 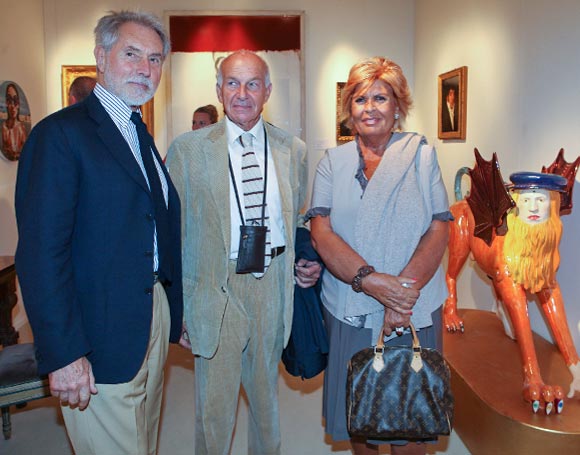 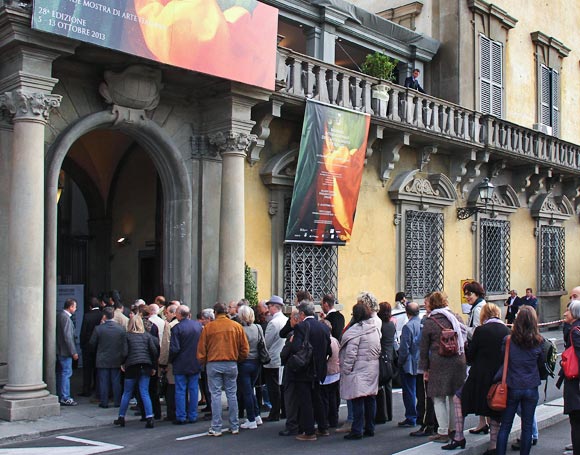 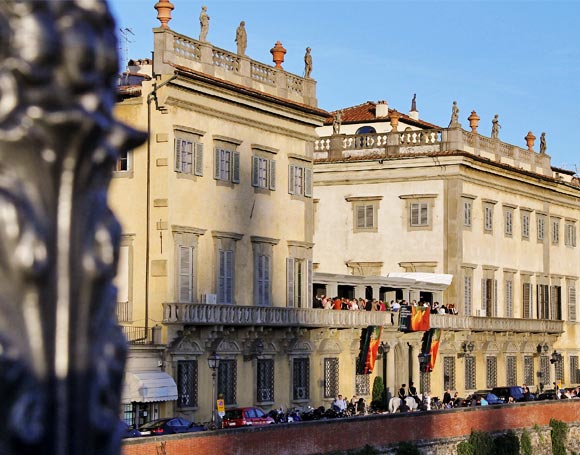