The Biennial Antiques Fair was created in Florence in 1959 and is one of the most important fairs in the world.
Showing and letting visitors understand the extraordinary variety of Italian art history is what makes it so special. Florentine antiques trade has managed to collect, qualify, promote and present the very best.

It comes as no surprise that antiquarians in this city built several museums: cases in point are the Bardini, Horne and Palazzo Davanzati Museums, as well as the Salvatore Romano Foundation.
The Biennial Antiques Fair, the biggest in the world dedicated to Italian ancient art, provided a model for the most important international events of a similar nature.

It has been and it keeps on being an unmissable point of reference for any art collector.

The fair celebrated its 30th edition in 2017 with a series of most interesting cultural and social events, attended by people from all over the world, and they engaged the entire city.

Pier Luigi Pizzi designed the layout of the highly sought-after 80 booths, contended by internationally renowned Italian antiquarians and some of the most celebrated foreign art dealers. Among the absolute masterpieces on display, across several sectors, many found a new home in the most important museums in the world, such as the Uffizi Gallery, the Modern Art Gallery in Florence, the Louvre in Paris and the Pinacoteca di Brera in Milan.

For an increased outreach of the Biennale, 4 press conferences were planned: two in Florence (June and September), 1 in Milan (July) and 1 in Rome (September). Journalists also had the chance to download the various press releases and the images of the works directly from the Press Area of the website www.biaf.it.

The Biennial is supported by a solid promotional campaign on major national and international newspapers (specialised press, newspapers, weekly and monthly magazines), on tv channels and on the web.
Two press offices also give support to the event: Studio Esseci by Sergio Campagnolo in Padua, for national and international relations, and Studio Ester di Leo from Florence for relationships with the Tuscan press.
In both cases, press relations are guaranteed by a direct knowledge of the journalists who specialise in cultural and art affairs. 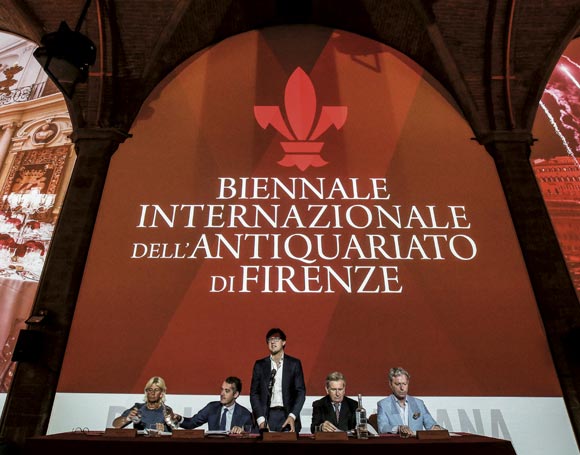 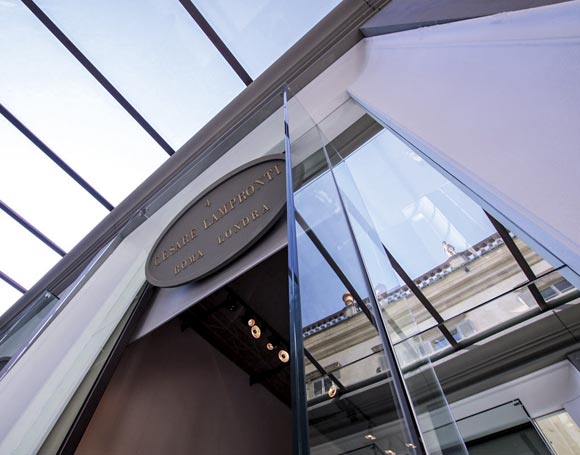 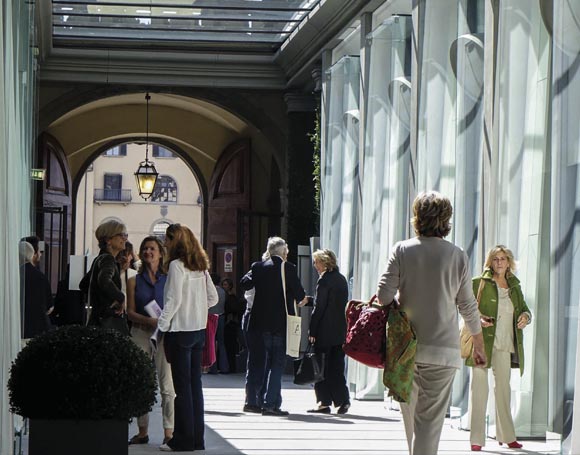 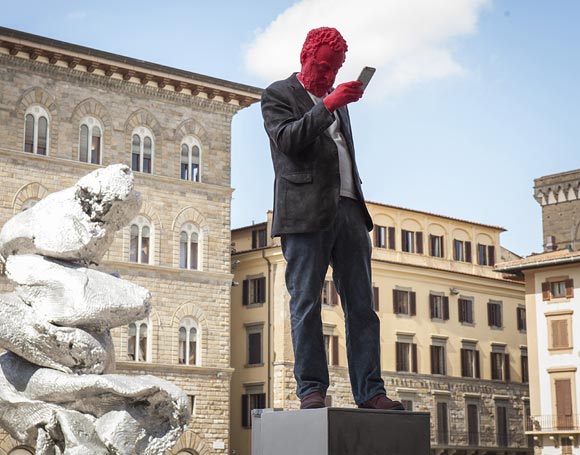 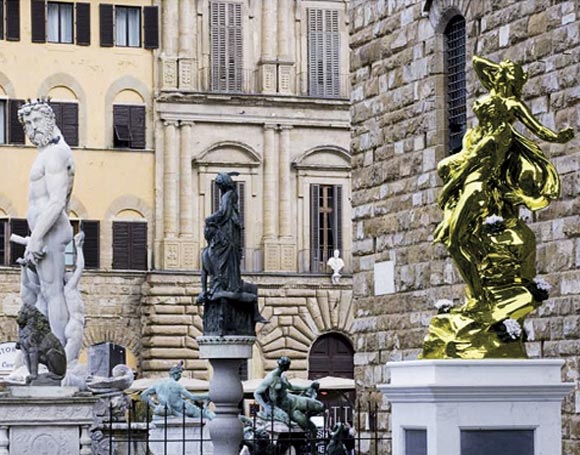 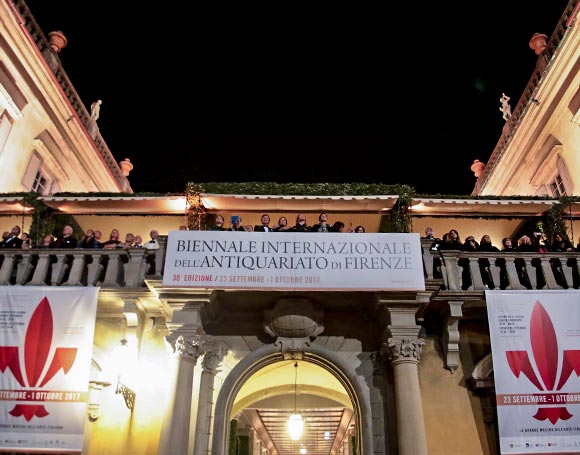 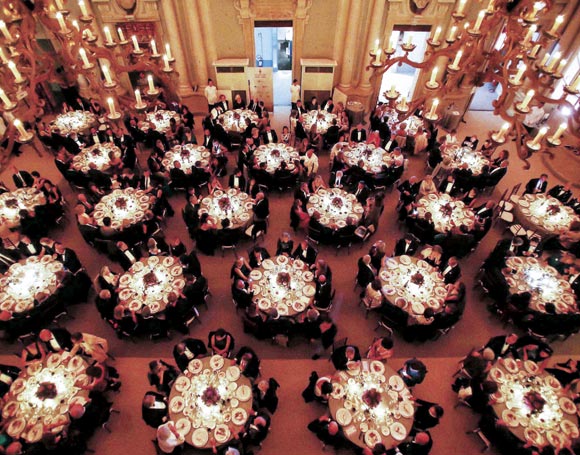 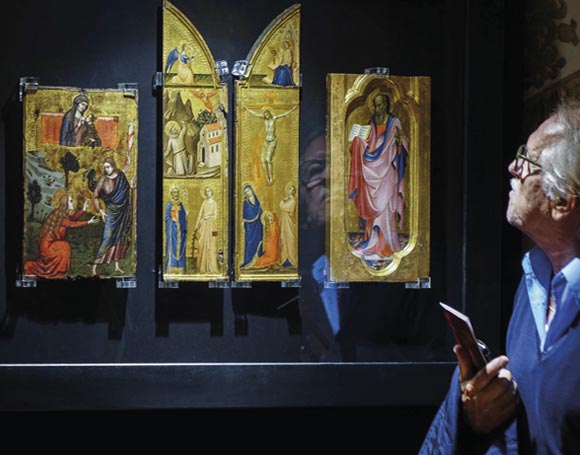 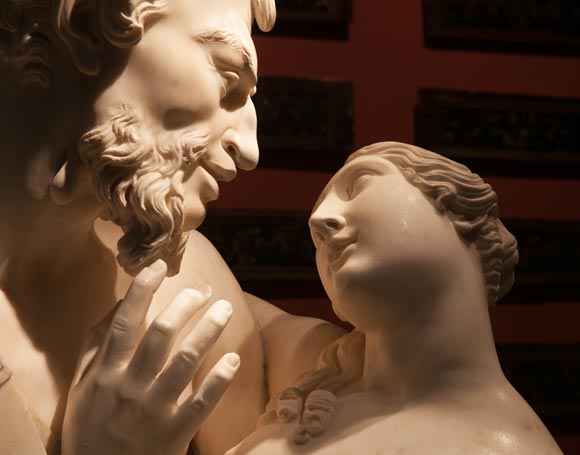