The Palazzo Strozzi International Antiques Fair was created in 1959 and took place every two years in the prestigious halls of Palazzo Strozzi, up to 1993 (18th Biennial). The event is the brainchild of Luigi Bellini Sr., who wanted to bring the best of Italian antiques trade, together with foreign dealers; taking advantage from the economic boom, his aim was to create a gathering of antiquarians who could present the Italian public with a vast choice of collectibles and antiques.
Over the following years, the fair was strongly supported by local councils, who saw the Biennial as an instrument to put Florence back on the cultural map, as it had been several times in the past, at once fostering all the artistic and handcrafted expressions, which play a vital role in the economic sphere of the city.
The rip-roaring success of the first fair and of the ones that followed paved the way for the art marked being more and more focused on fairs.
Among the reasons for this success, we should mention the highly rigorous selection of exhibitors and visitors alike, who were attracted by this fair, the first in the world to see the light after WWII, but especially as it took place in Florence, a city that has always held a special place in most people’s hearts, across the world. 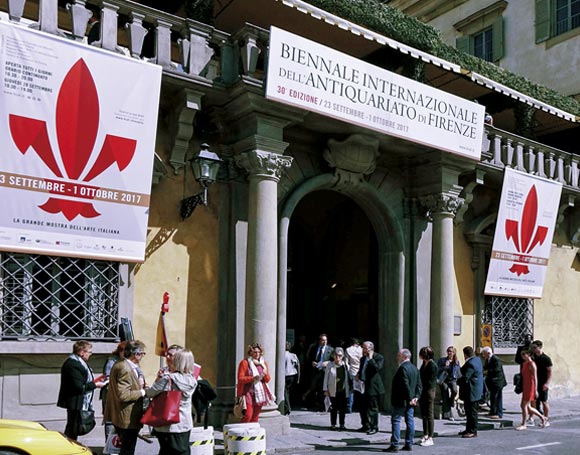 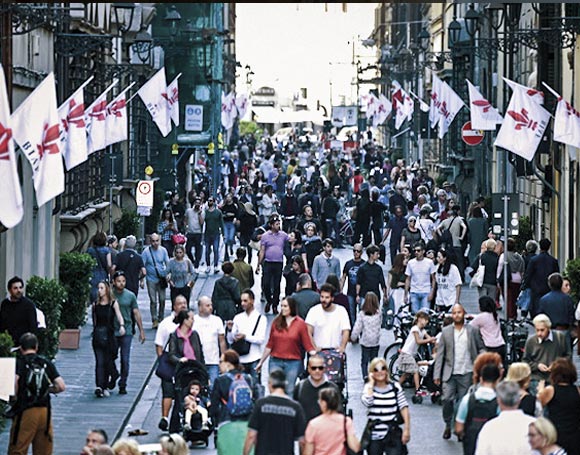 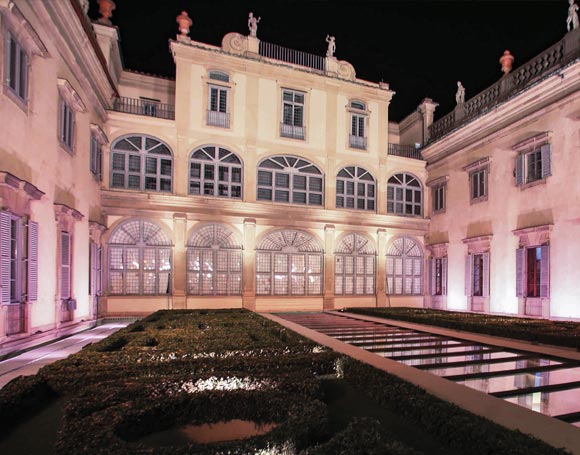 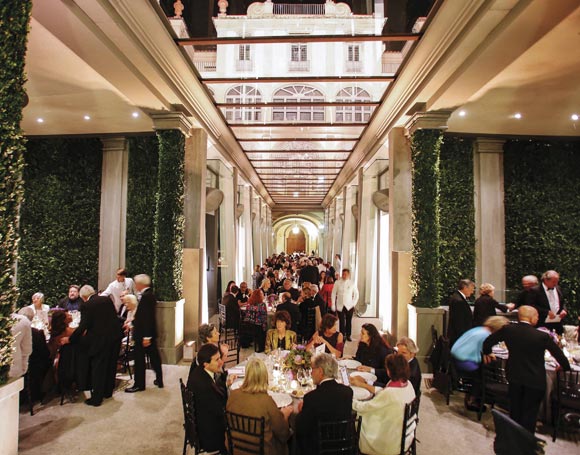 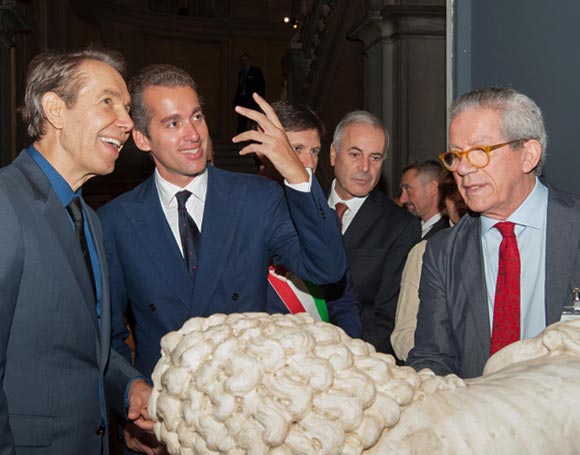 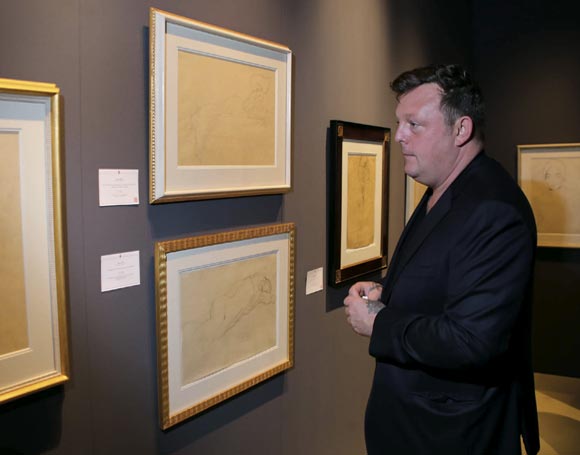 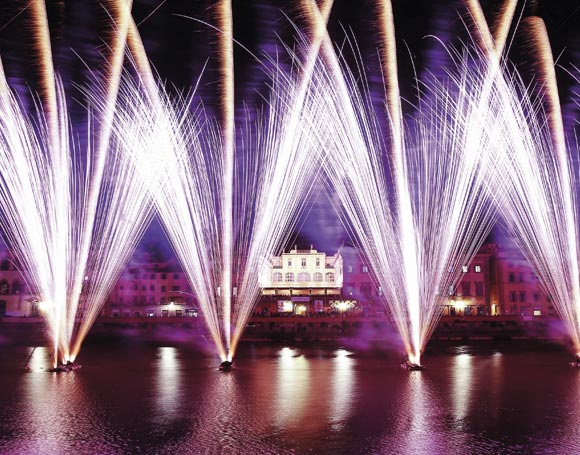 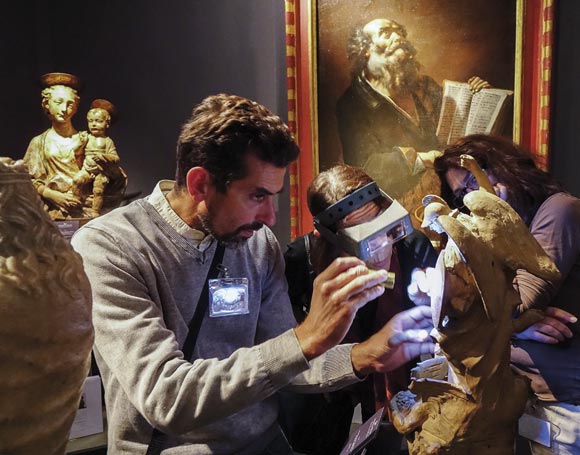 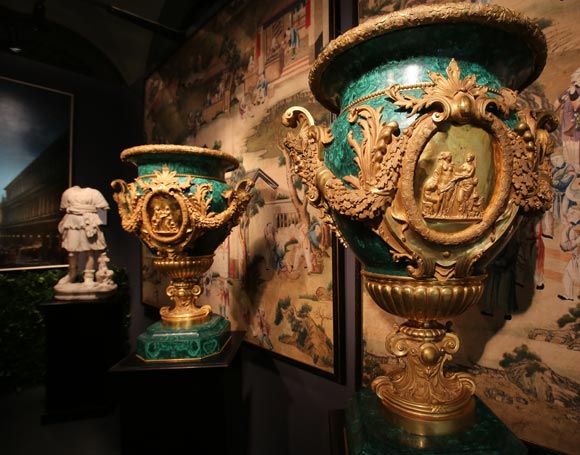 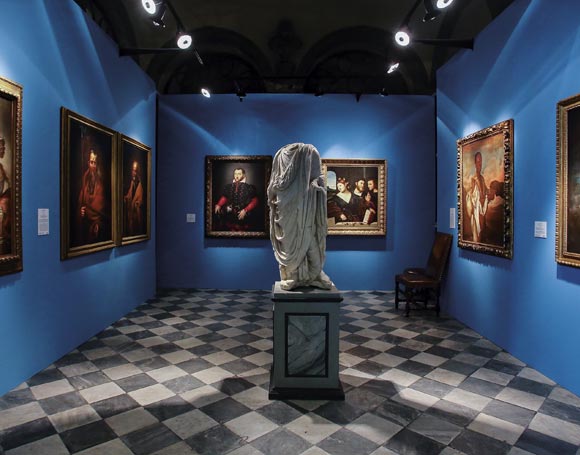 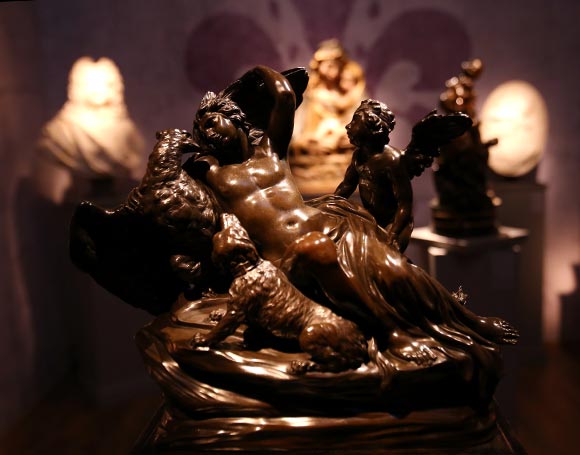 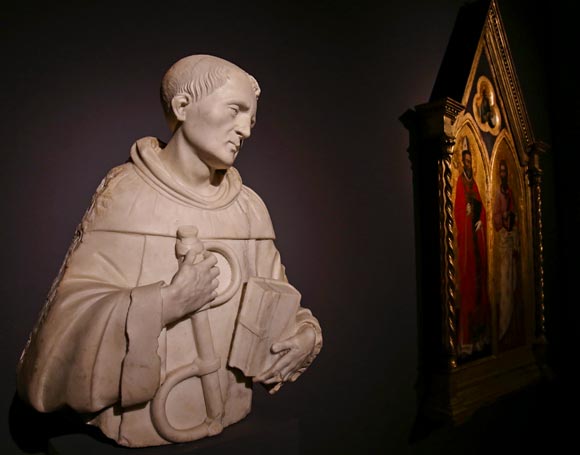 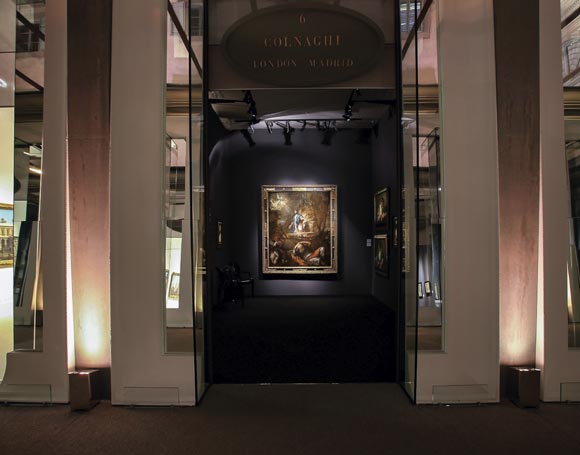 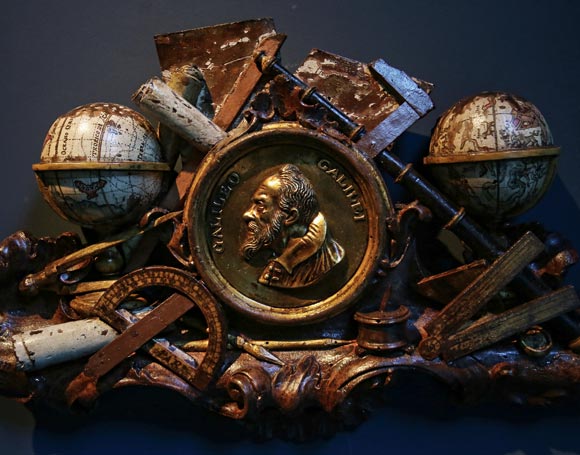 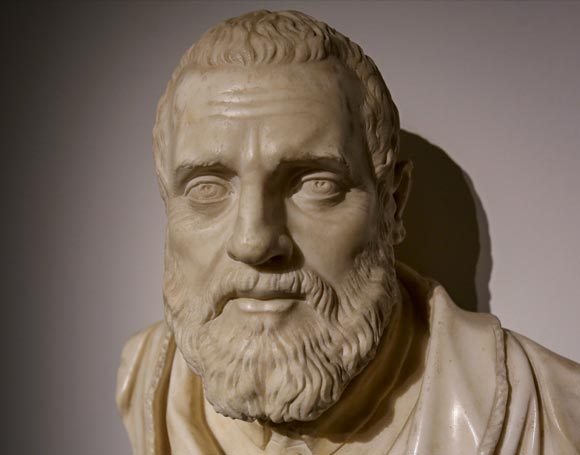